The Nebbiolo varietal produces Barbaresco, another premium wine from the Alba area which is celebrated throughout the world

Growing on the spurs overlooking the River Tanaro in the East side of Alba, in an area including the villages of Neive, Treiso and Barbaresco itself, plus the San Rocco Seno d’Elvio district of Alba, Barbaresco wine – like Barolo – is made from Nebbiolo grapes. It was produced for the first time in 1890 by Domizio Cavazza, the head teacher of the Royal Enological School in Alba: it is aged for a minimum of two years before being released, including one year in wooden casks.

Mellow ruby or garnet red with orange nuances, it is a soft, dry, delicately smooth wine with an intense, yet delicate scent of withered flowers, mainly violets. With minimum 12.5% by vol. alcohol by law, it is an extremely versatile wine with a good body and good ageing qualities.

Though it is traditionally combined with local Piedmontese food, it also matches marvellously with more sophisticated dishes of great international cuisine.

Awarded with the “Controlled and Guaranteed Designation of Origin” status by Presidential Decree on the 13th October 1980. 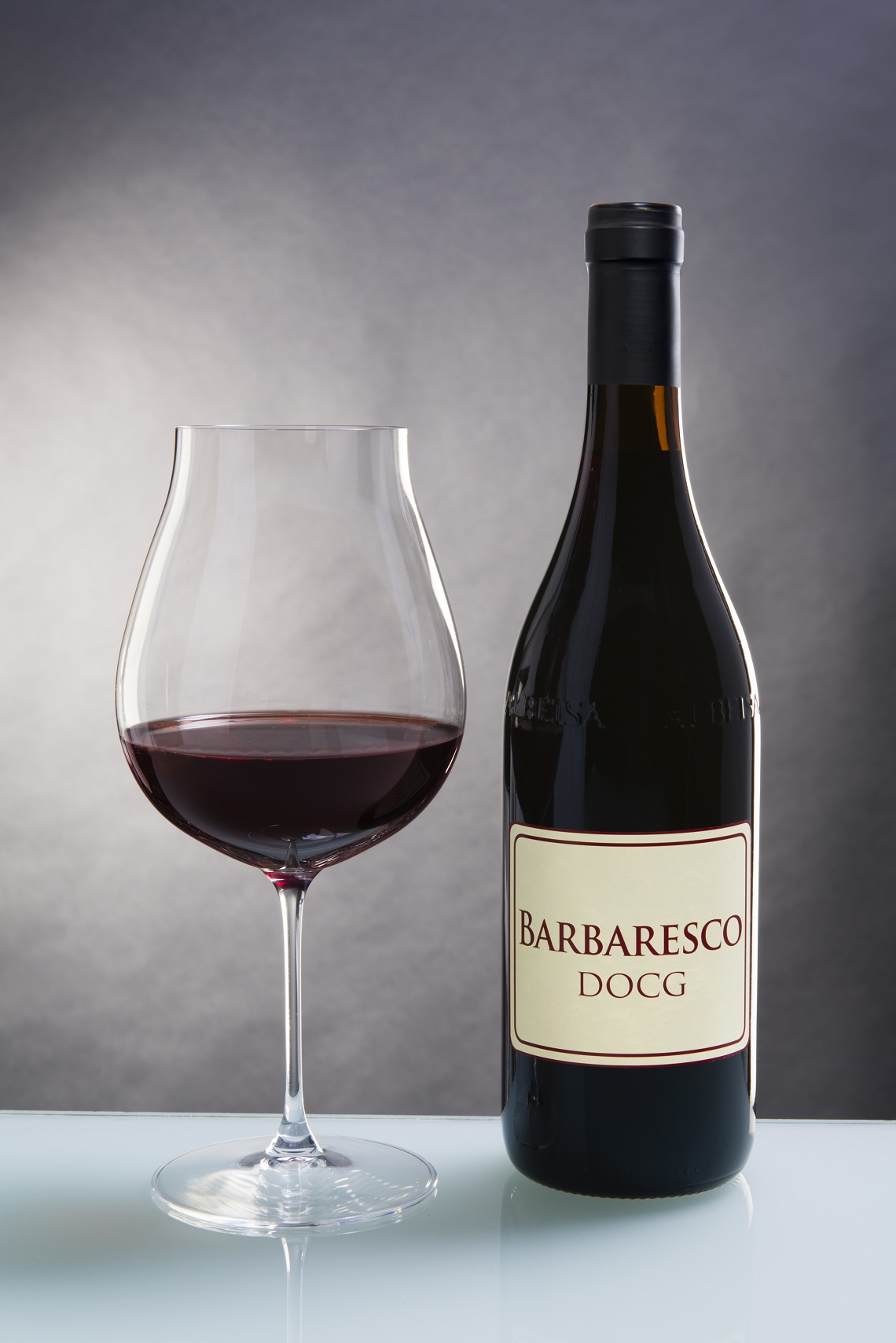