The true jewel of Italian and international winemaking, Barolo is produced from what may be one of the oldest local grape varieties, Nebbiolo

The first mention of “Nebiolium” in the statutes of the commune of La Morra dates back to 1512. With three subvarieties – Lampia, Michet and Rosè – Nebbiolo is grown over an area covering the entire villages of Barolo, Castiglione Falletto and Serralunga d’Alba, and part of Monforte (with Perno and Castelletto), Novello, La Morra, Verduno, Grinzane Cavour, Diano d’Alba, Cherasco and Roddi.

The regulations envisage a minimum ageing of three years before the wine can be released, including two years in oak or in chestnut casks.

Barolo is a silky soft, bright garnet red wine with orange highlights. Its intense scent ranges from violet and withered rosehip overtones, developing into a particular ethereal bouquet. With a minimum alcohol content of 13% by vol., it perfectly resists to the lengthy ageing.

It matches perfectly with both Italian and both international cuisine, above all it shows its best qualities when combined with roast and braised meats or with game and mature cheese.

Awarded with “Controlled and Guaranteed Designation of Origins” status by Presidential Decree on the 1st July 1980. 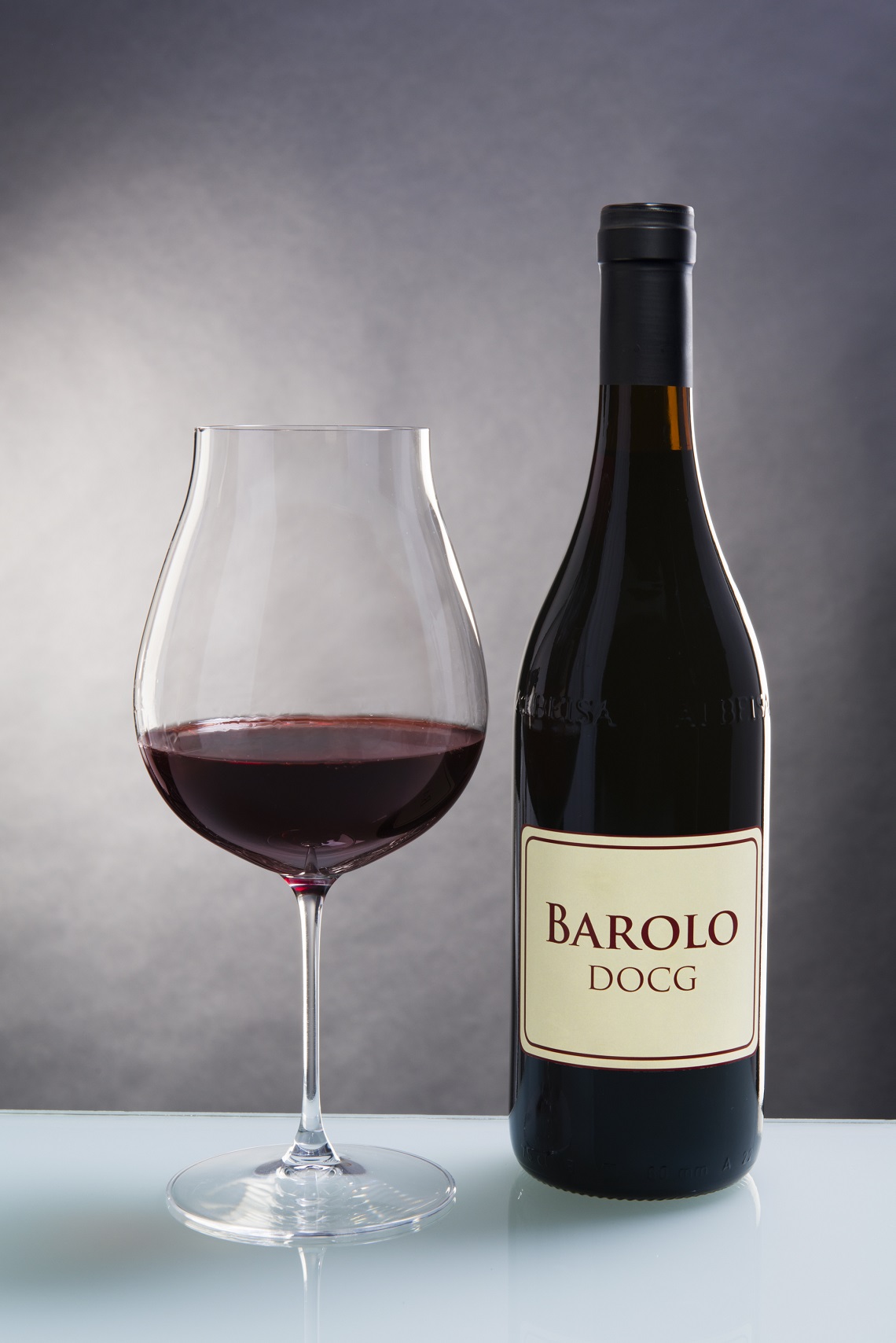