A white wine made from an ancient varietal, representing the excellence of Alba wines with its outstanding refinement and elegance

The Arneis grape-variety grows in the Province of Cuneo, on the left bank of the river Tanaro, in the area known as Roero. In the past it was named Bianchetta or White Nebbiolo. The origin of this wine grape is almost unknown, but it is mentioned in an Ampelographic Text of 1877.

The Arneis grape-variety matures in the third decade of September and it has a good and a constant productivity.

The Roero Arneis DOCG is a white wine with a good personality and some pleasant fruity notes. It should be consumed within one or two years, because of a low percentage of acidity. There is also a dried version.

Roero Arneis DOCG was awarded with the “Controlled and Guaranteed Designation of Origin” by Presidential Decree on the 7th December of 2004. 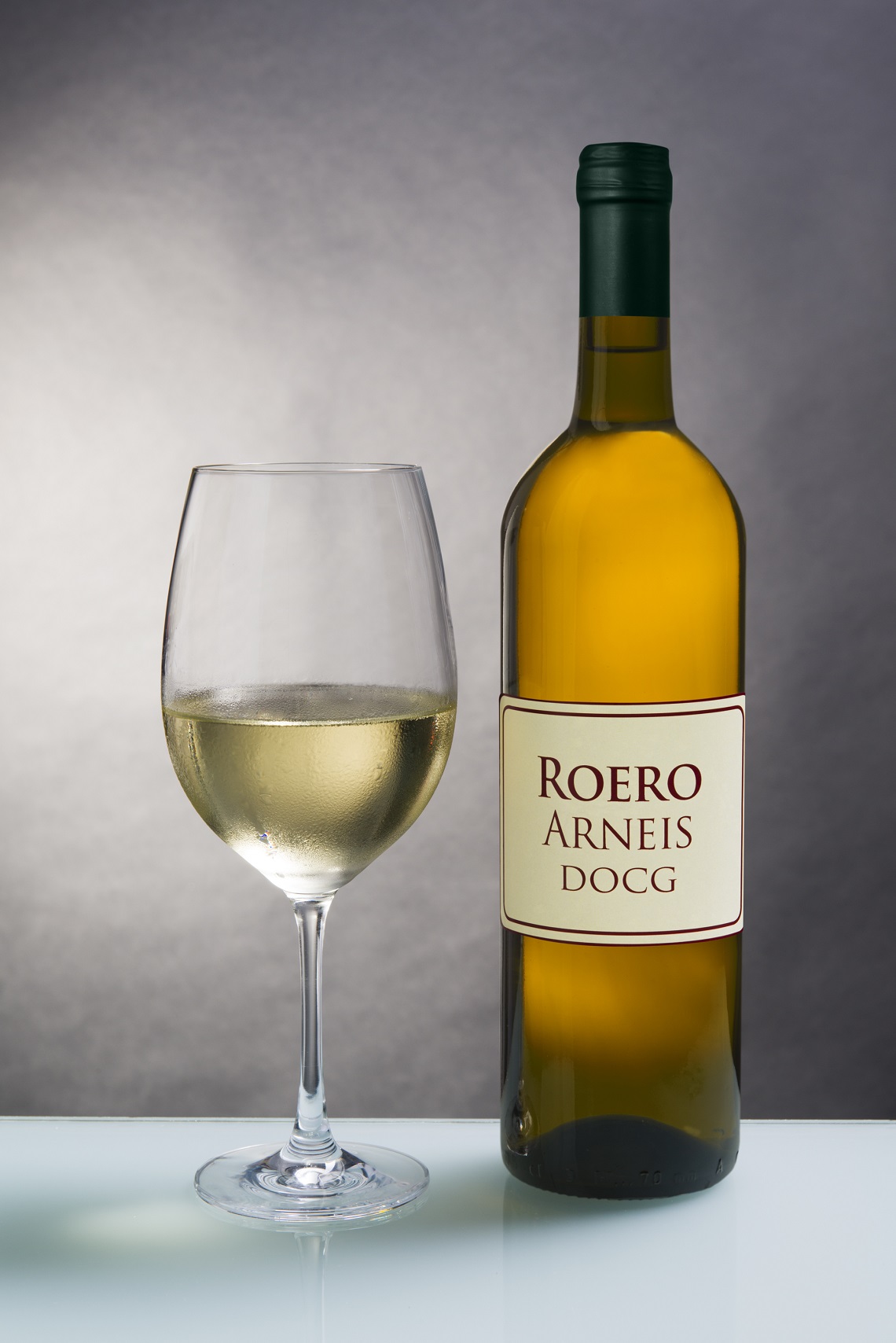