The best moments of the 301st Chapter of the Summer Solstice

The Knights of the Truffle and Wines of Alba celebrated the arrival of summer in the Langhe with the 301st Chapter of the Summer Solstice on Saturday 18 June. Started with the performance of the flag-wavers of the city of Alba, it has reserved several surprises including the performance, for the first time in a Chapter, of the Vox Viva Choir directed by Maestro Dario Piumatti on music and texts by the Master of the Ruling Council Ugo Venturino freely taken from the Imperial Fanfare by Antonio Salieri. 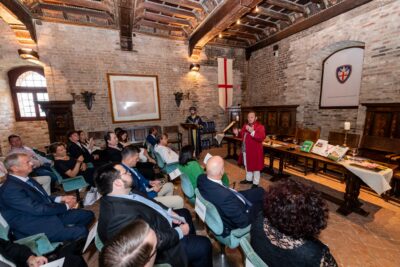 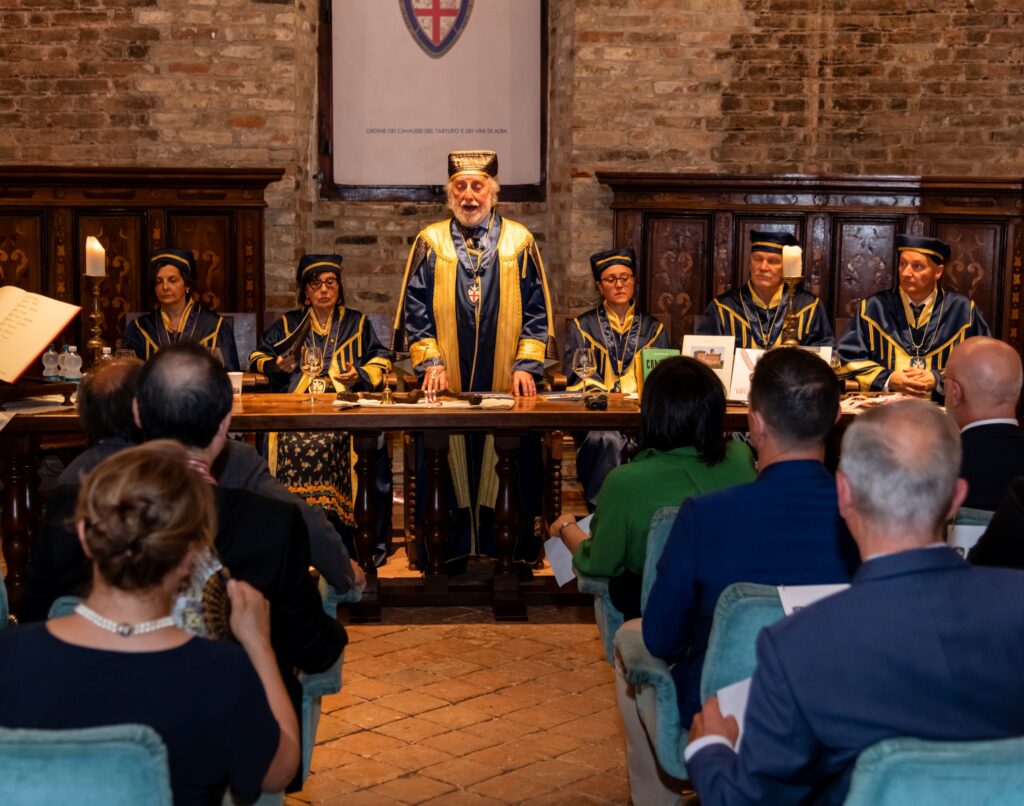 The cultural moment of the event was entrusted to the journalist and Knight Davide Paolini, a friend of the Order, one of the first conductors of the World Alba White Truffle Auction.

«I am always happy to come back here – said Paolini, guest in Grinzane to present his latest book“ I confess that I ate ”-, thinking in particular of the very first Auctions held on this same table in the Hall of the Masks. “I confess that I ate” is a book conceived and written during the pandemic, returning to the foods, wines and characters I met during my many travels around the world and offering the reader the sensations and emotions experienced then. My research around the world has always been to go further, to understand what is behind food and wine. Speaking of this territory, for example, behind a plate of plin or a glass of Barbaresco, knowing that storytelling in the food and wine field is fundamental. And Alba and its hills are proof of this ». 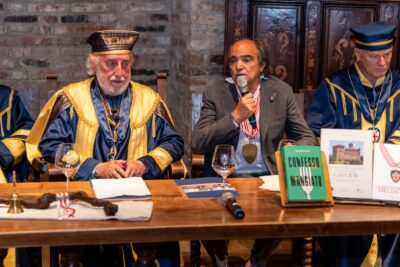 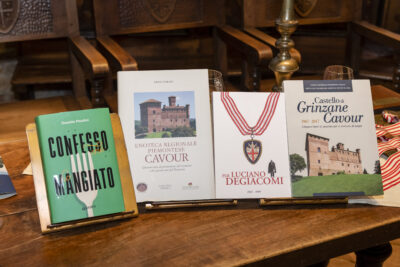 A truly extraordinary Chapter during which two Honorary Knight collars were awarded. To Luigi Barbero, director of Ascom in Bra and Vice President of the Barolo & Castles Foundation

“who has just finished his long term as President, for twelve years, of the Langhe Monferrato Roero Tourism Authority, led with great skill, experience and diplomacy,” explained Zanoletti. 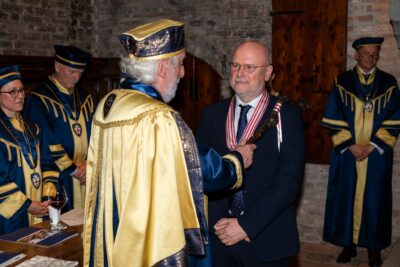 The second award is that of Fabrizia Triolo, Prefect of Cuneo, the highest institutional position in the provincial territory,

“From 2020 in the Province of Cuneo where he represents the best face of the state, holding this important position with availability, competence and continuous contact with local realities” added the Grand Master. 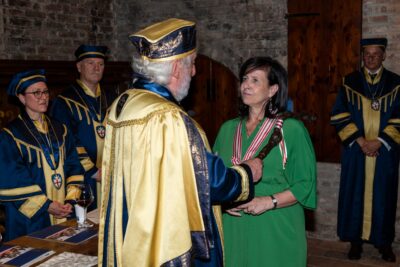 Furthermore, with the appointment as Knight of 11 new Postulants, including the President of the Consortium for the Protection of Barbera, Asti and Monferrato Wines Filippo Mobrici, three Knights arriving from Brazil have joined the Order, intending to create a Delegation also in South America. 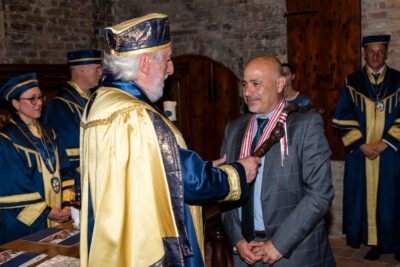 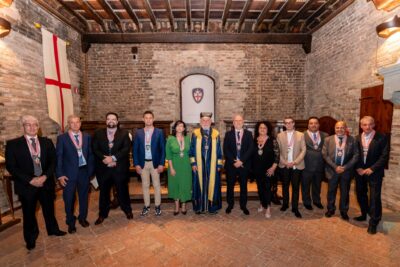 The Grand Master Zanoletti also announced that two new Delegations abroad will be born in the autumn, in Singapore and Amsterdam.

The event ended with dinner in the Cavour Room cooked by chef Marc Lanteri of the Al Castello restaurant together with Francesco Marchese of the Fre restaurant in Monforte d’Alba, one Michelin star and enlivened by three musical interventions by the Choir. 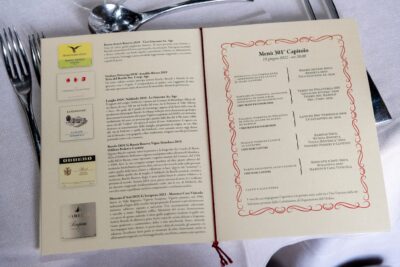 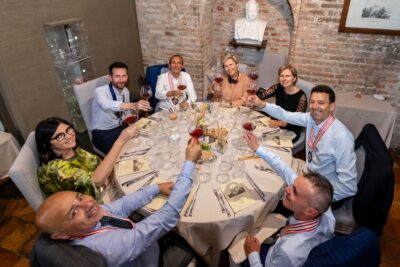 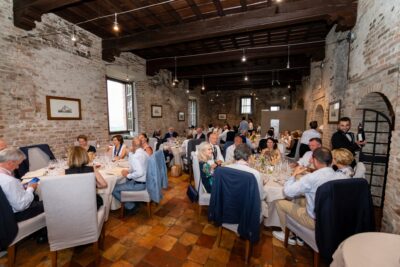 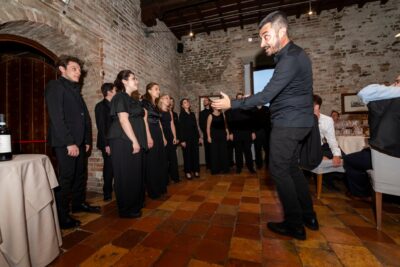